Is Brad Lander trying to keep the City Council from Voting on His Rezone?

Is Council Member Brad Lander trying to deceive you and the rest of the public? Or does he think he's above the law? Unfortunately, these questions are not hyperbole. Here's why:

But there's a problem with November 23rd. Under the city's land use laws, the City Council only has 50 days to review a rezoning proposal. And that 50-day period (according to City Planning's own website) ends today on November 15th...

So a vote held on November 23rd by the full City Council will have no legal authority under city law.

Voice of Gowanus' Comments on the DEIS

Here are the written comments on the DEIS that Voice of Gowanus wrote and submitted to the Department of City Planning.
Read more
Share 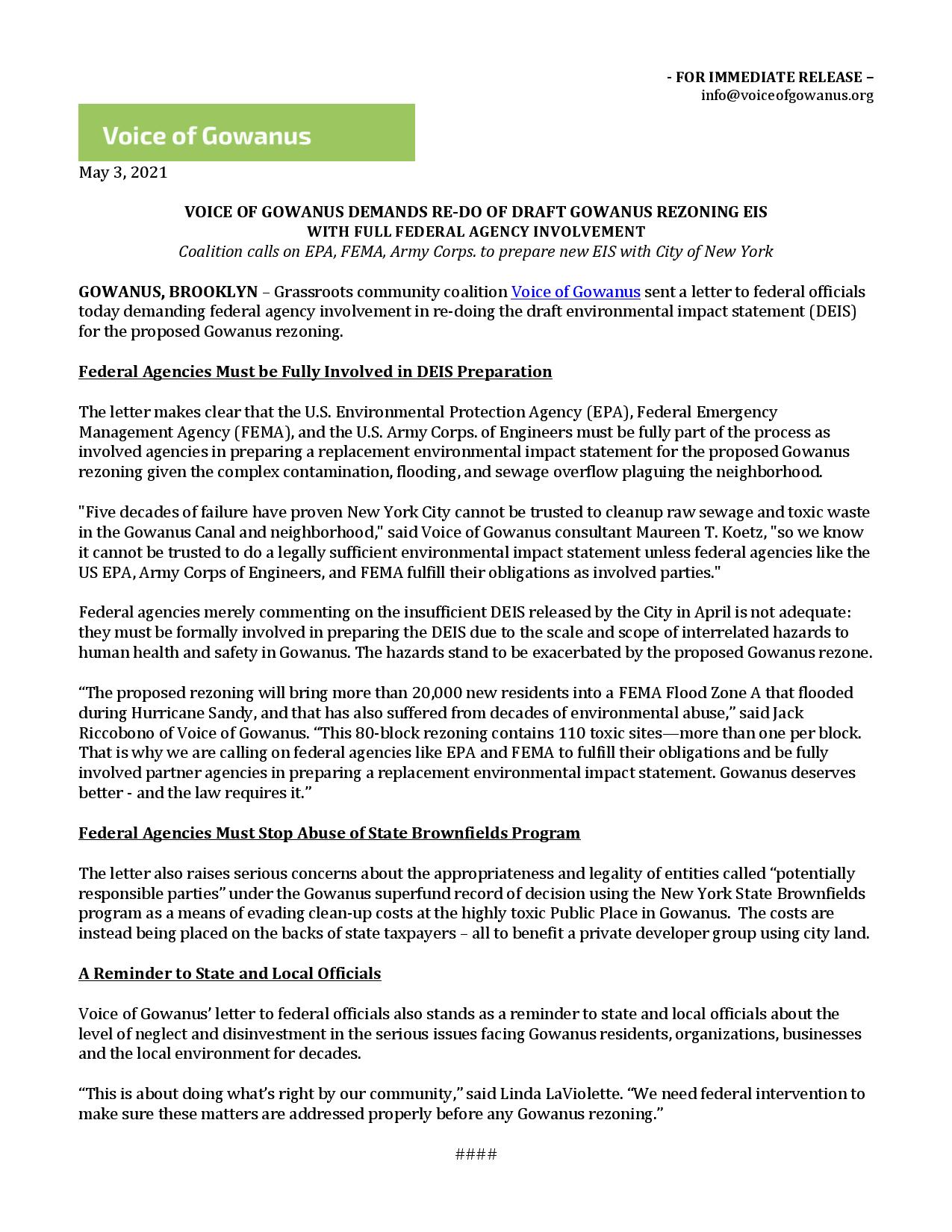 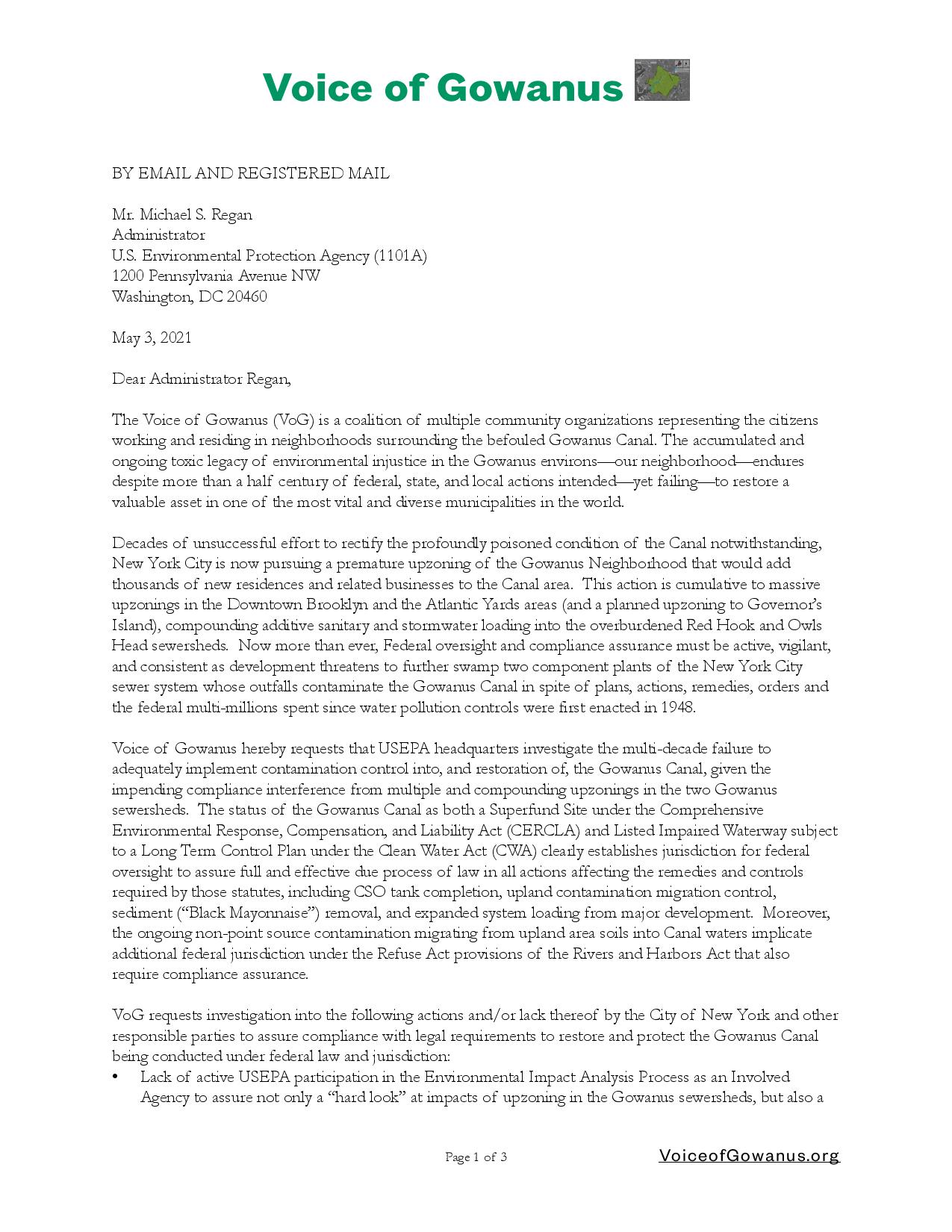 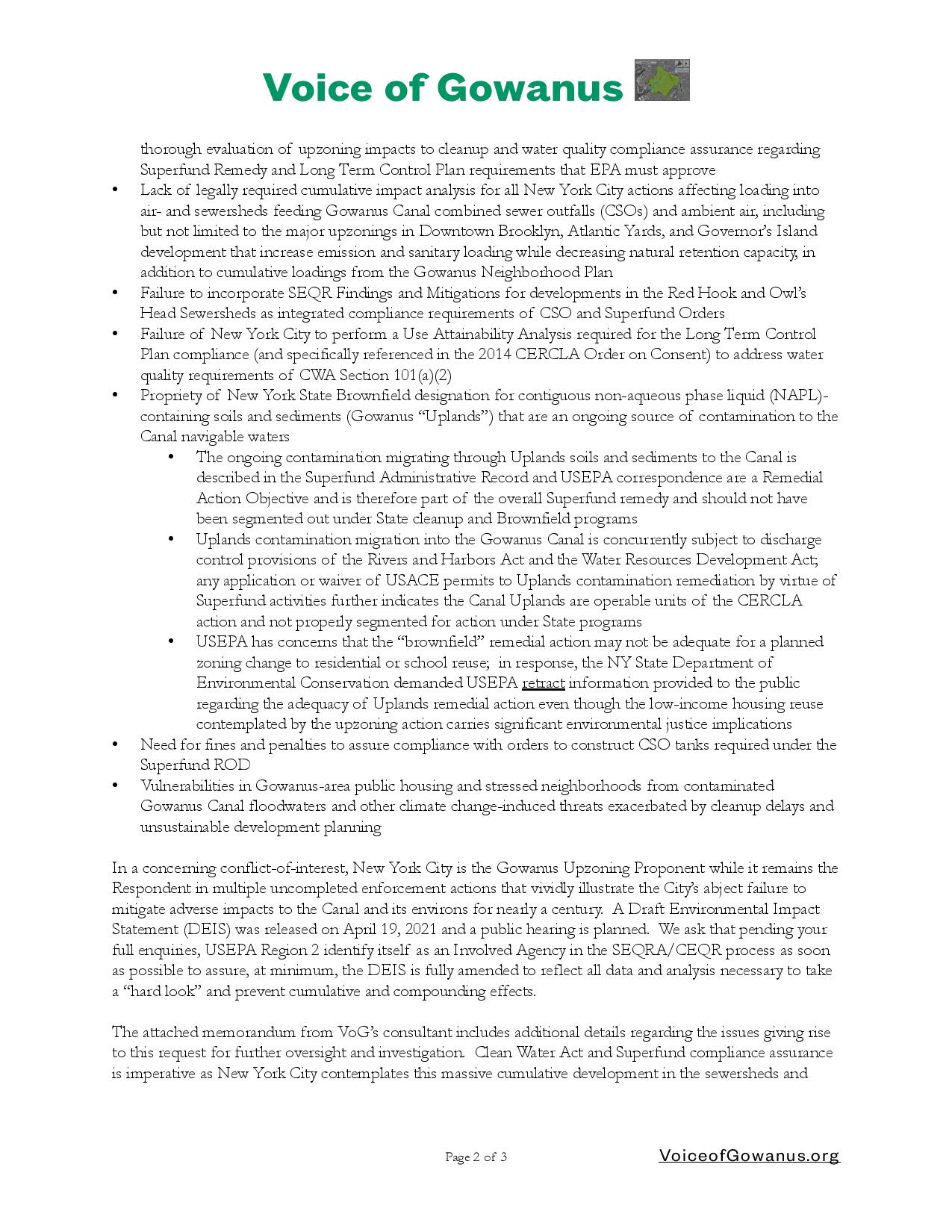 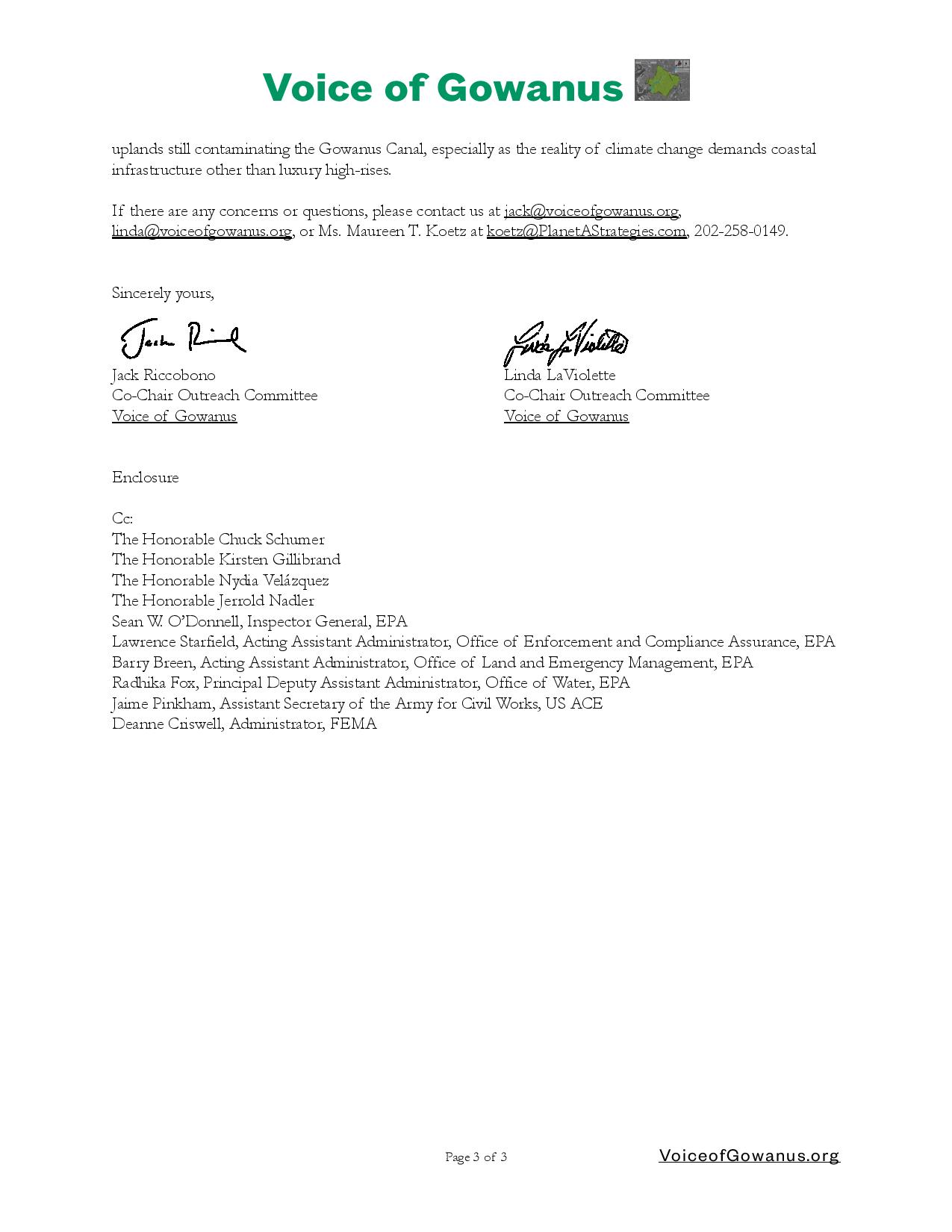 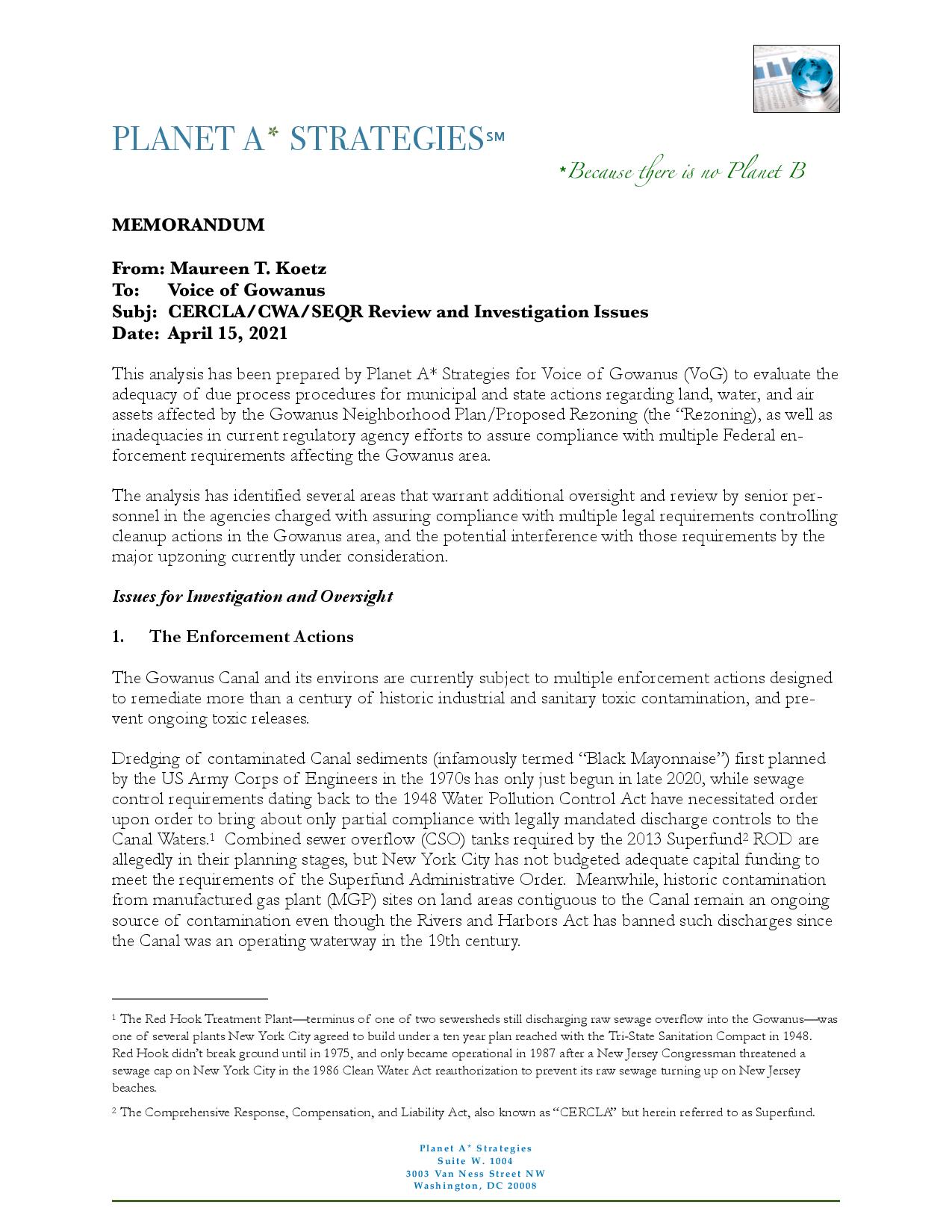 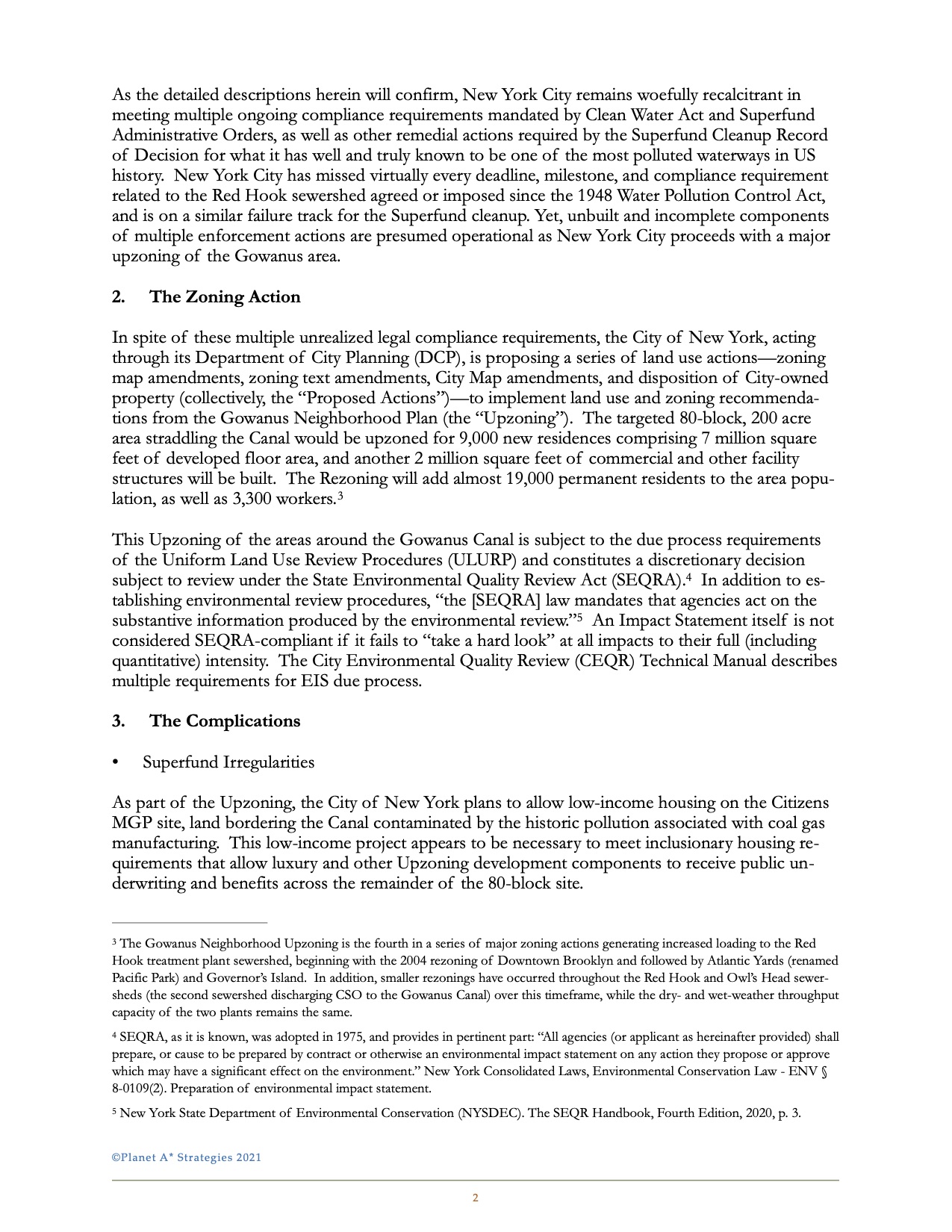 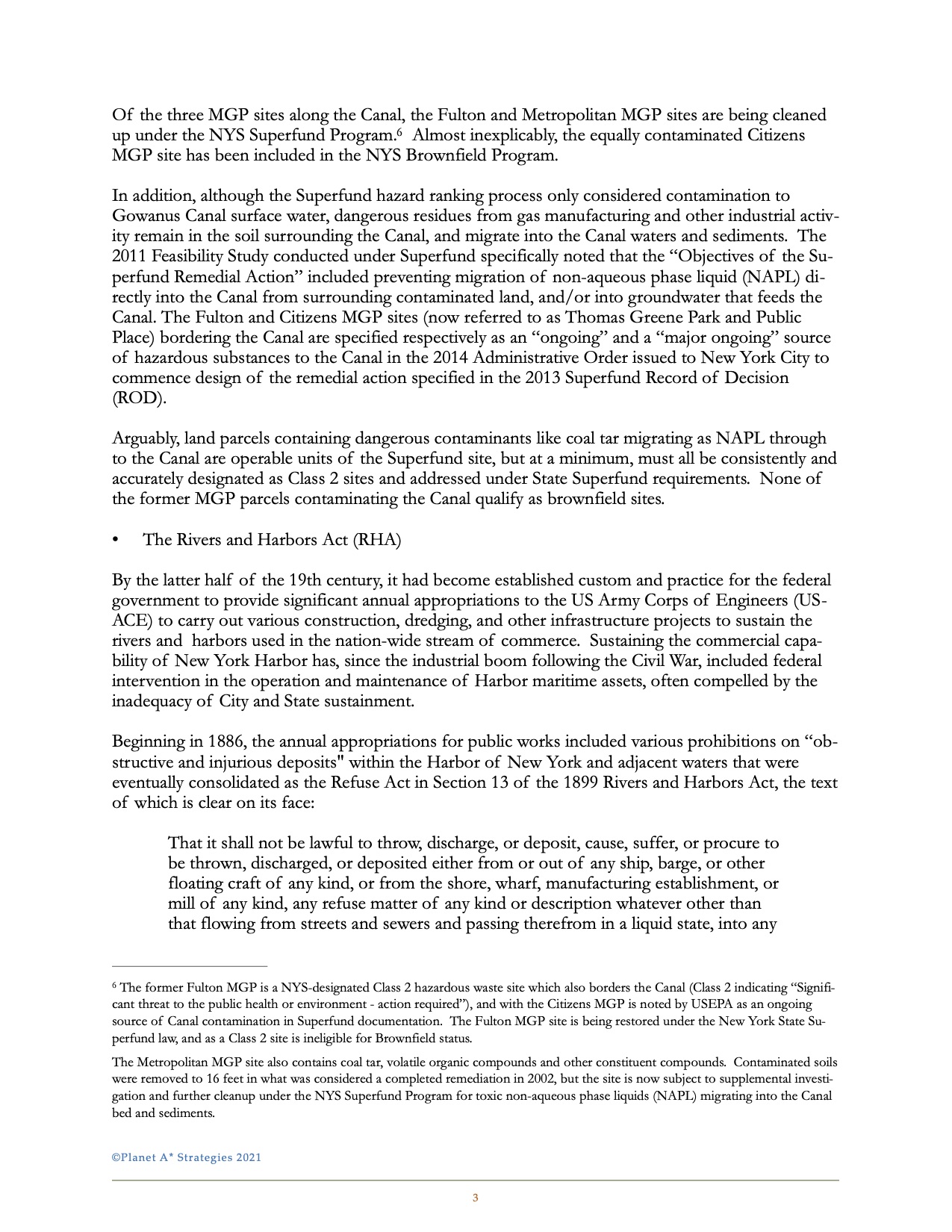 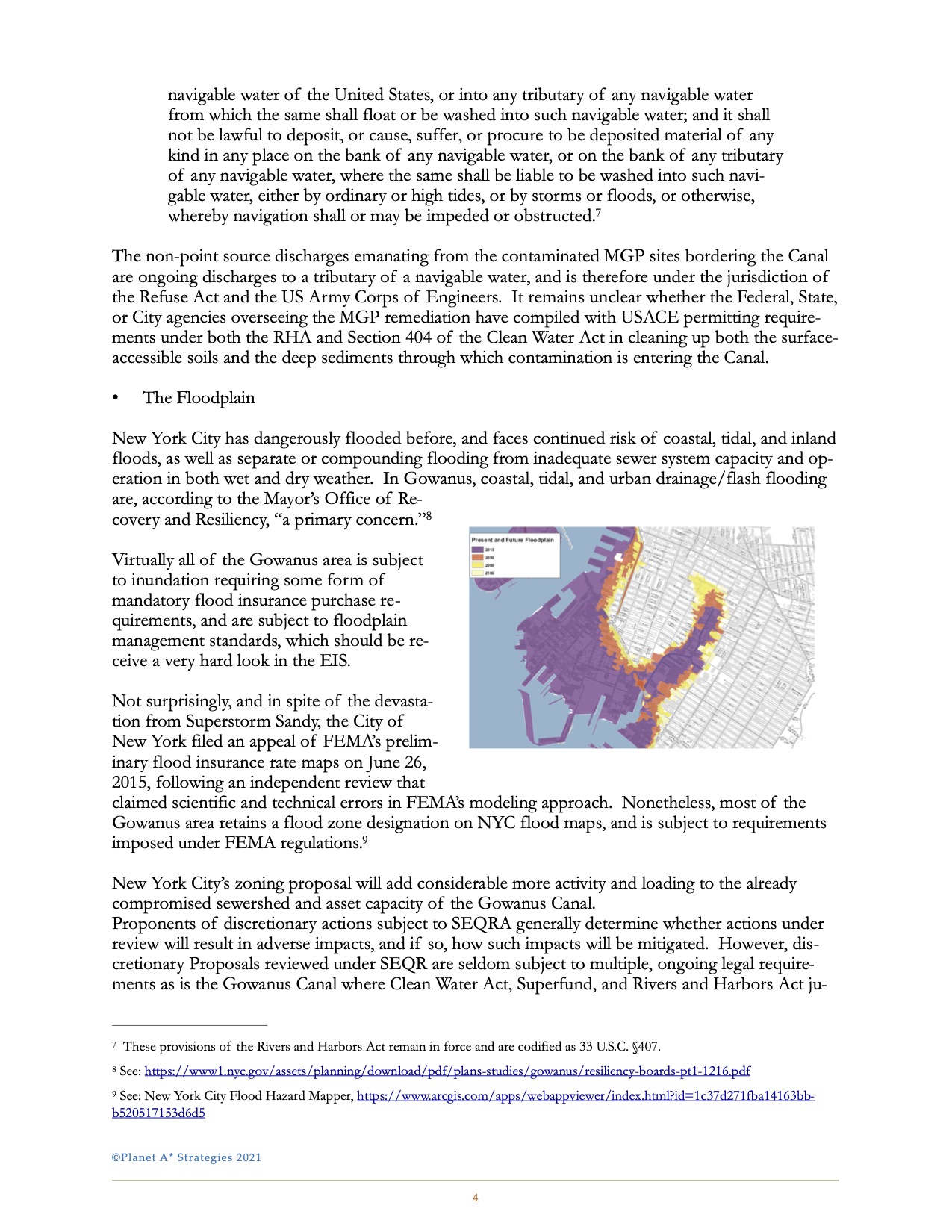 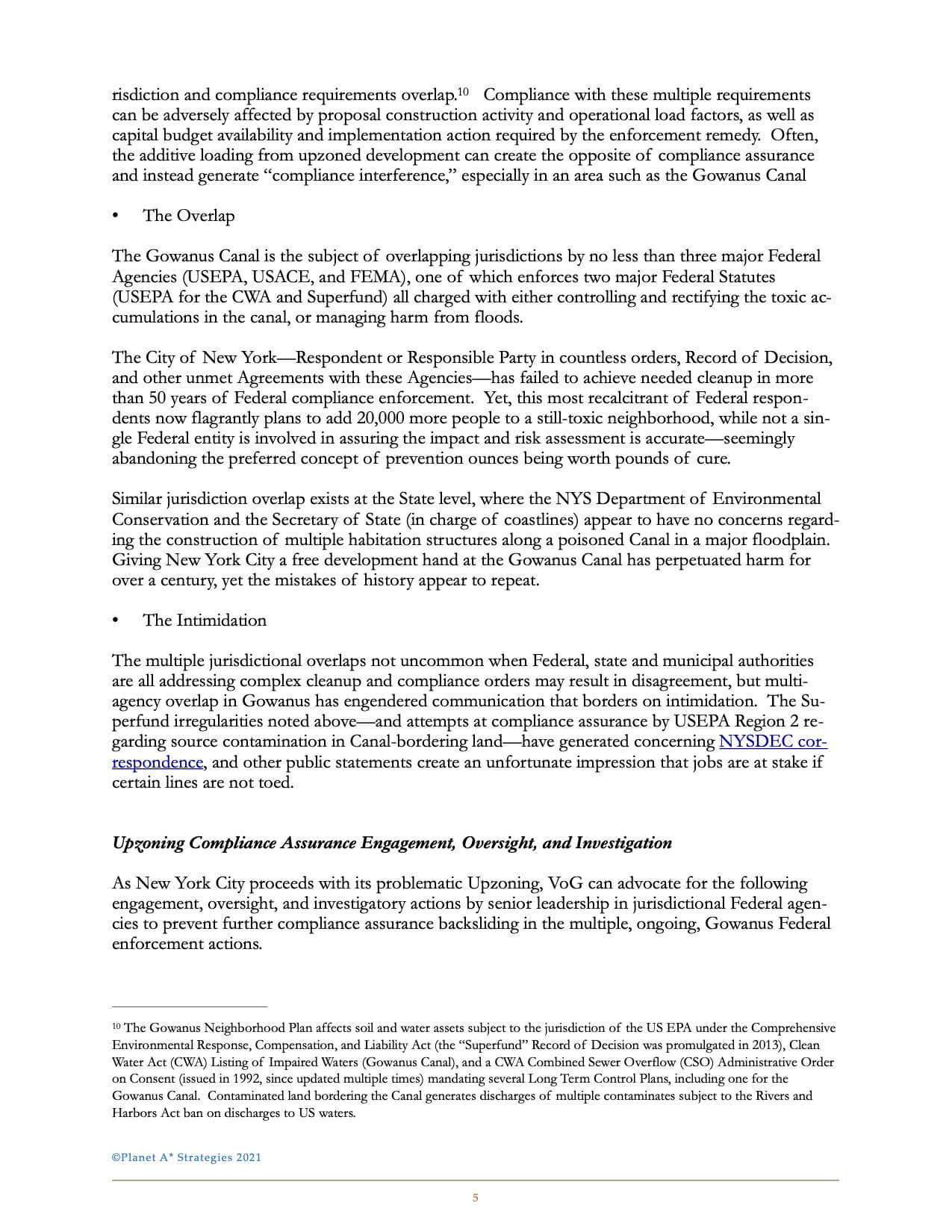 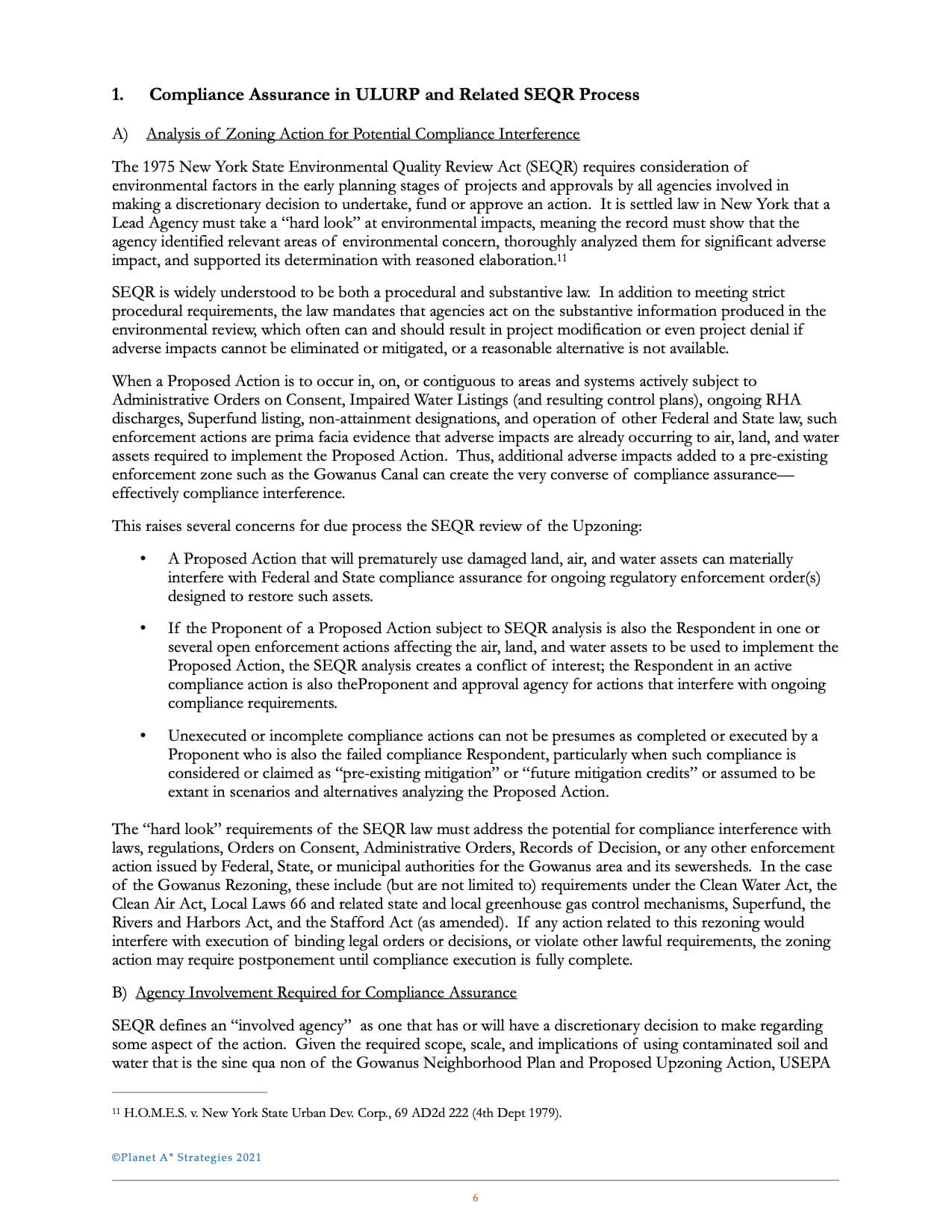 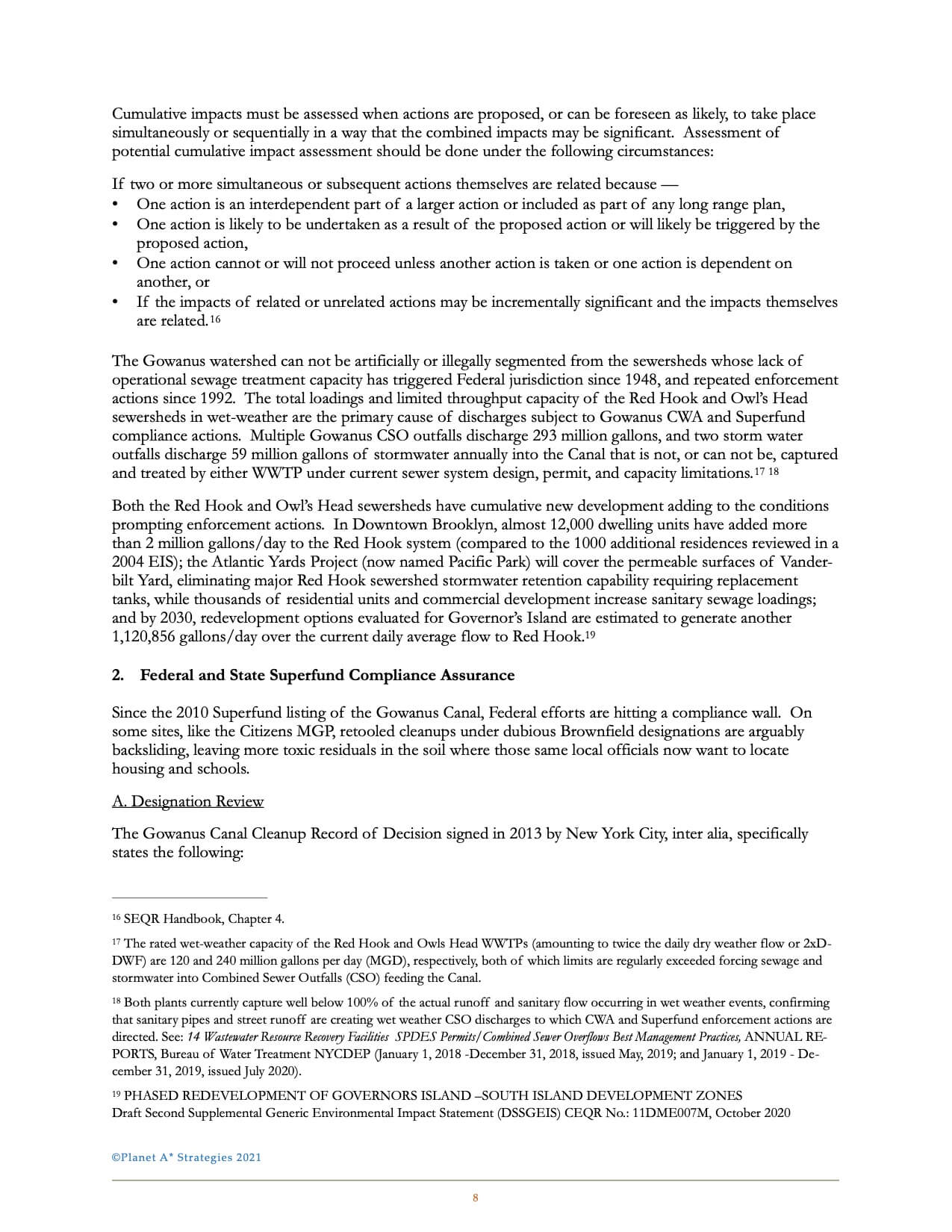 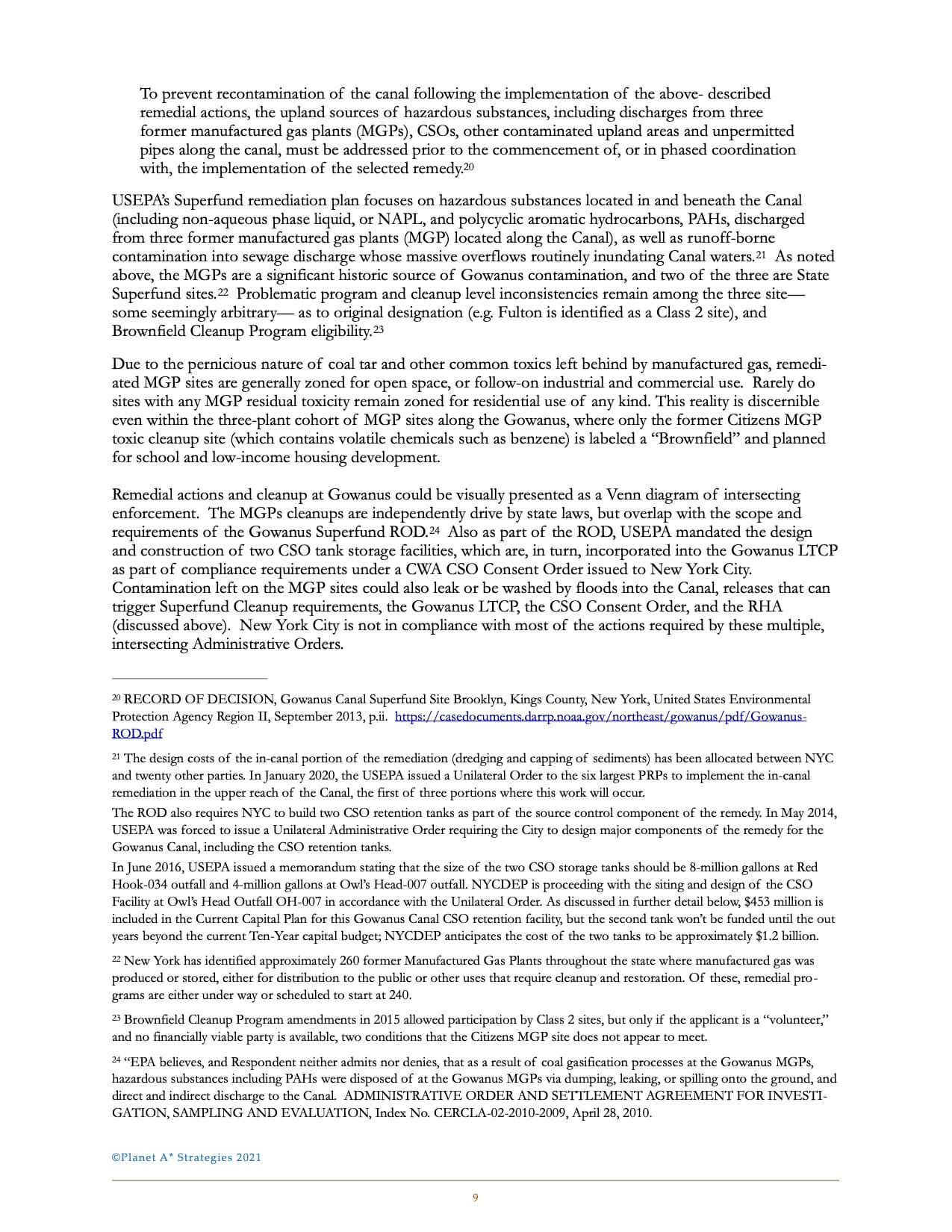 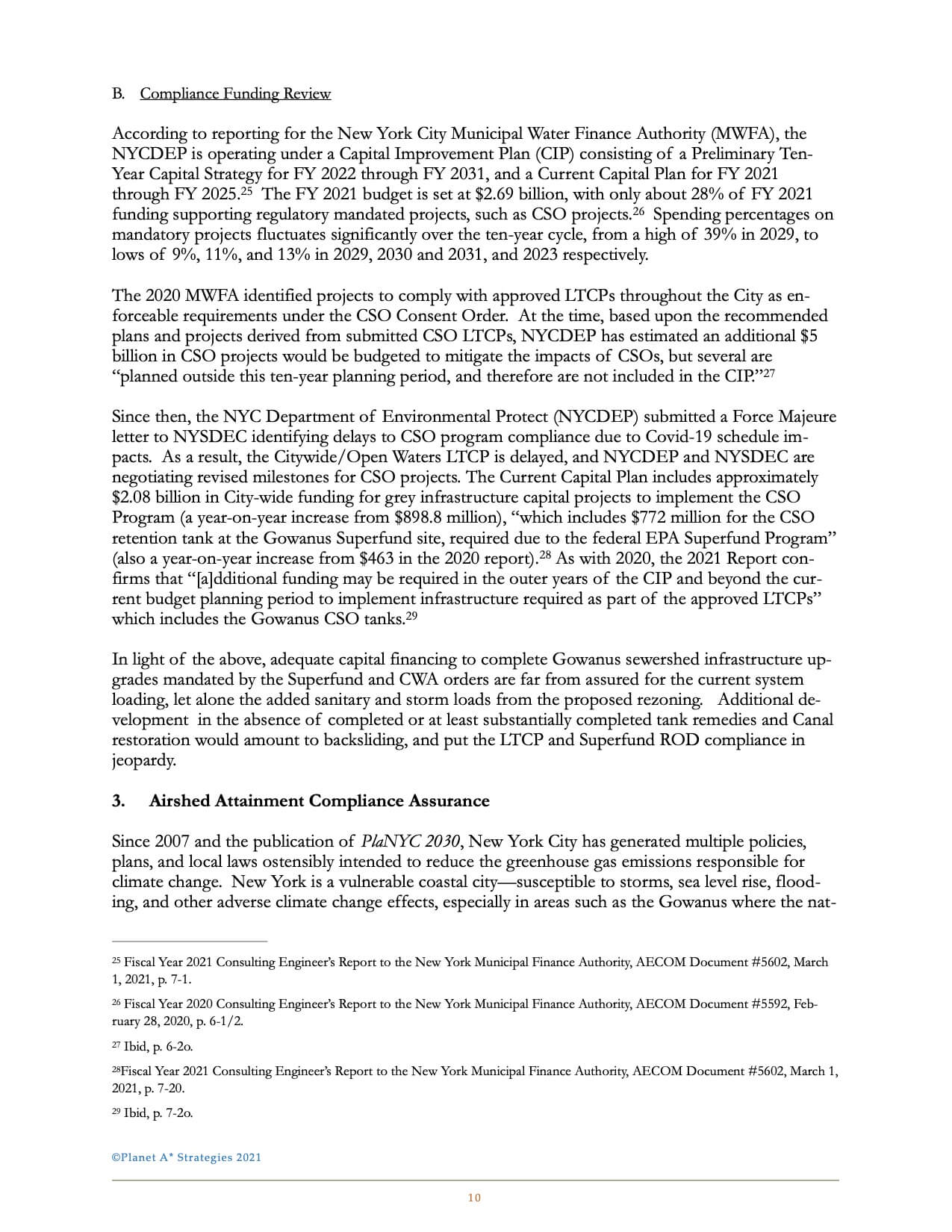 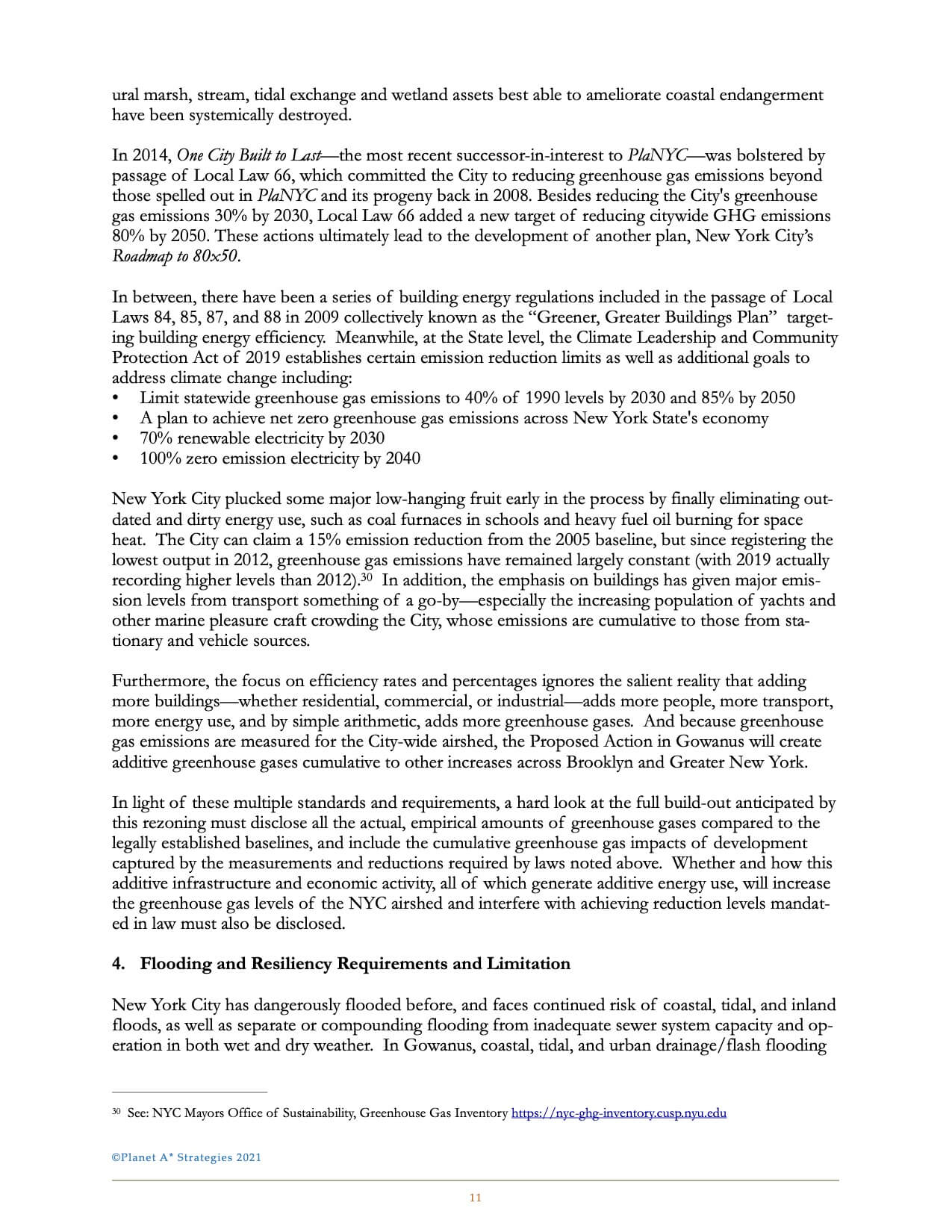 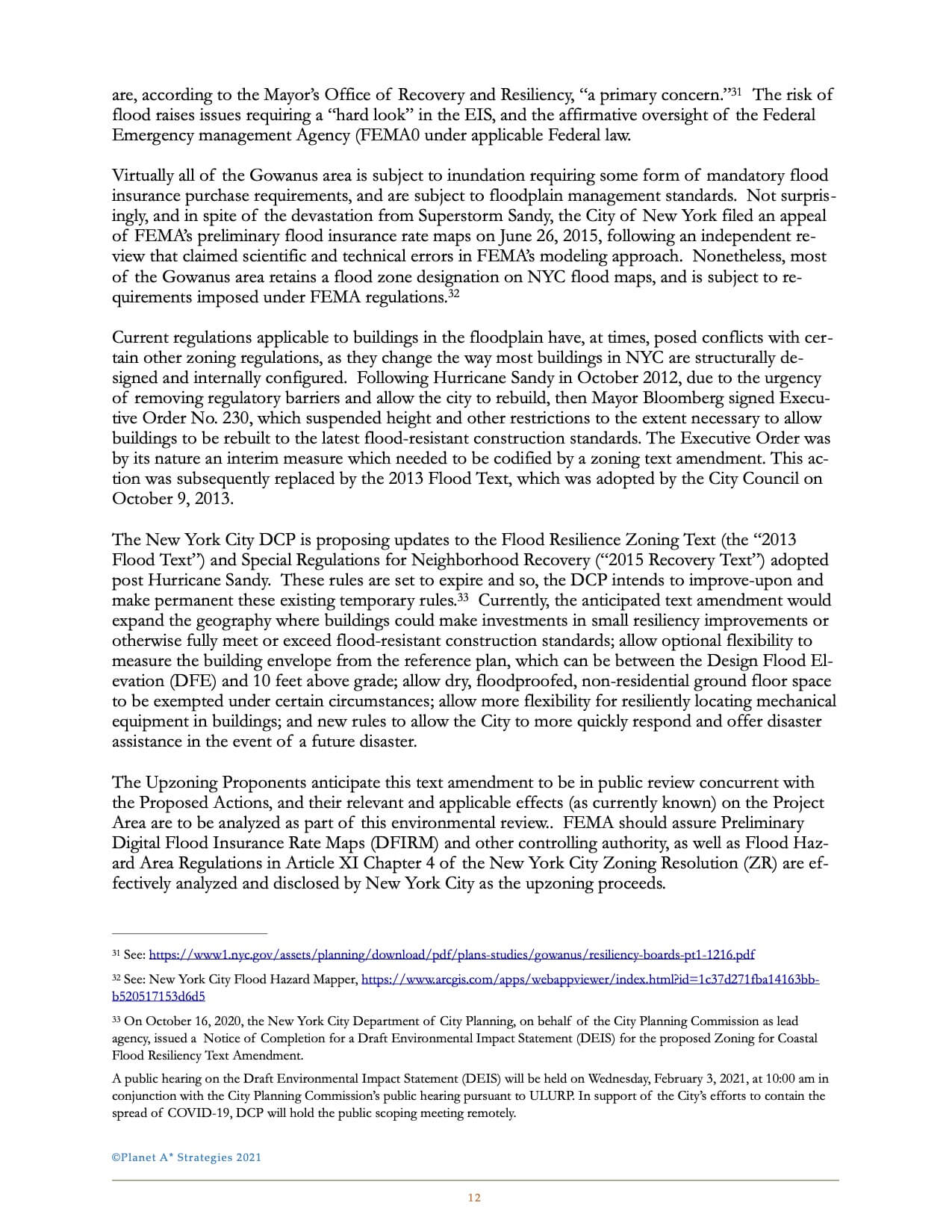 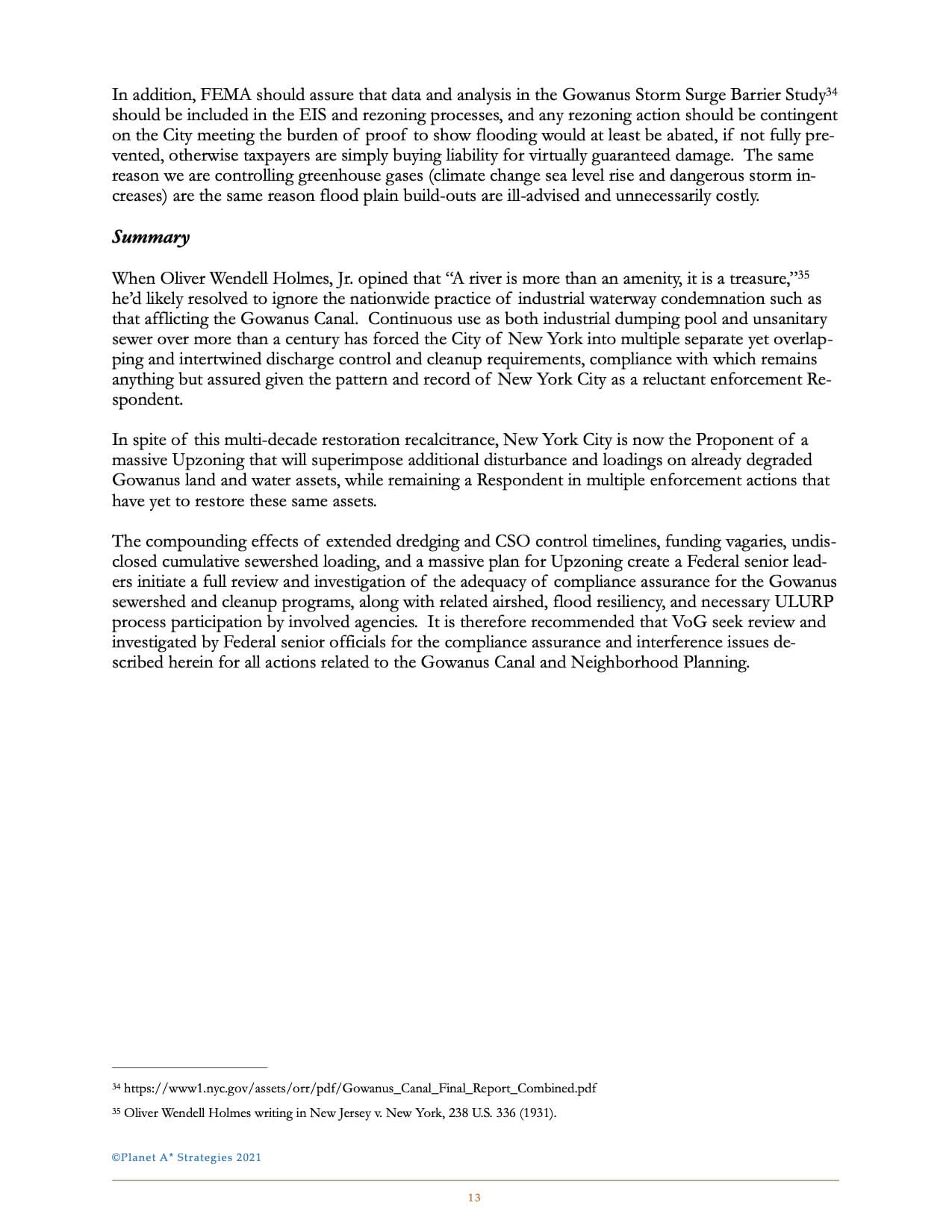 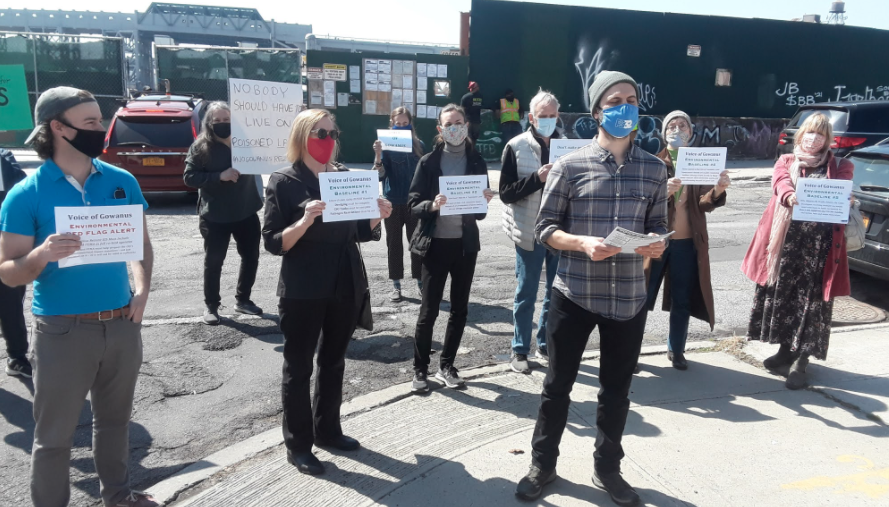 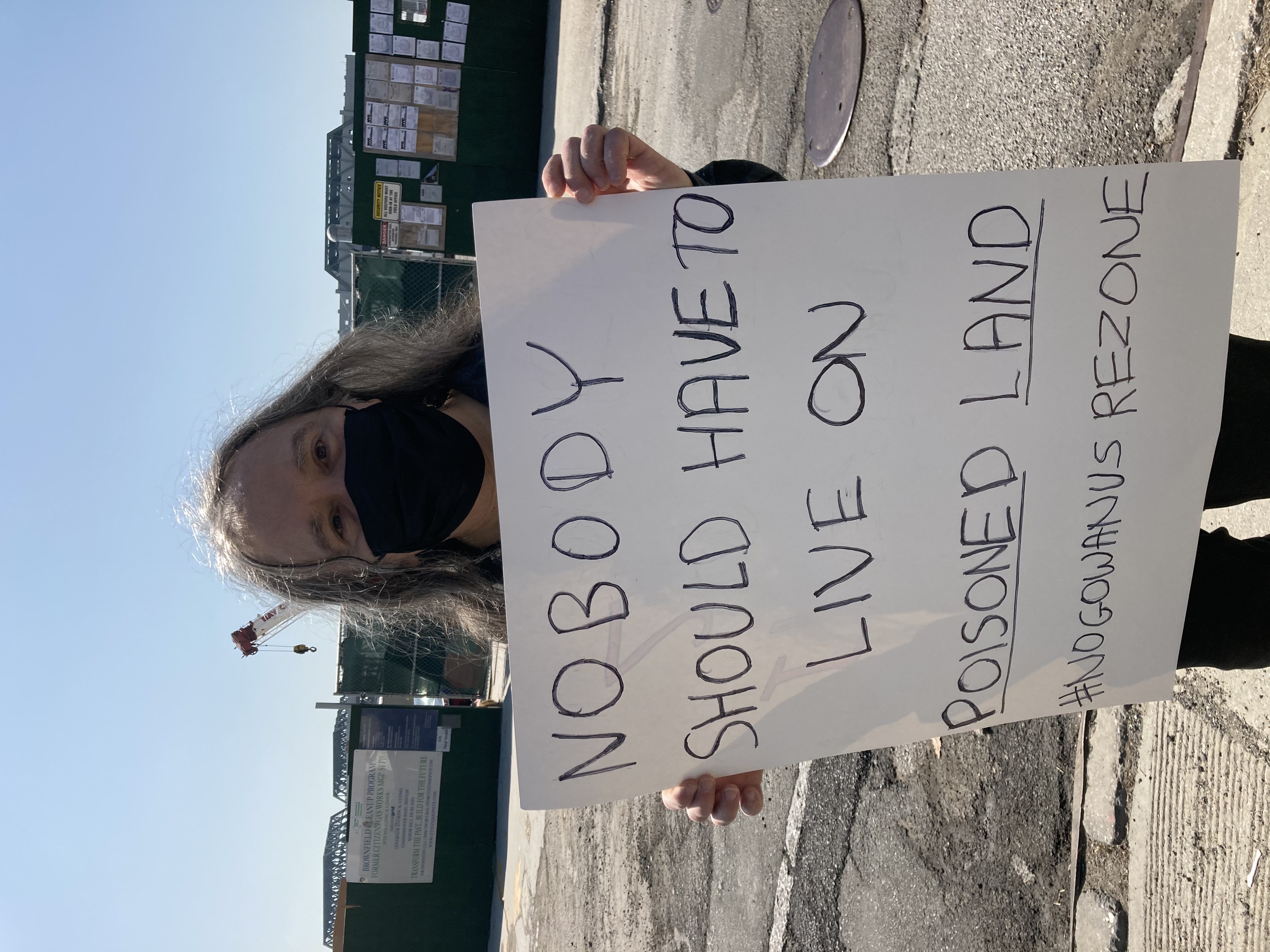 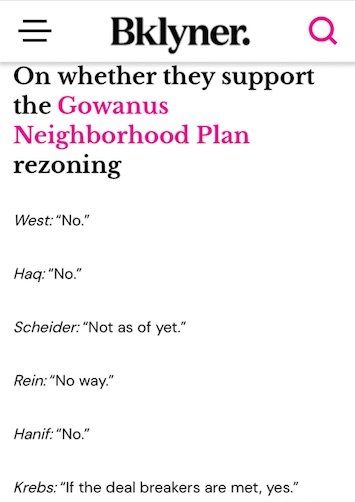 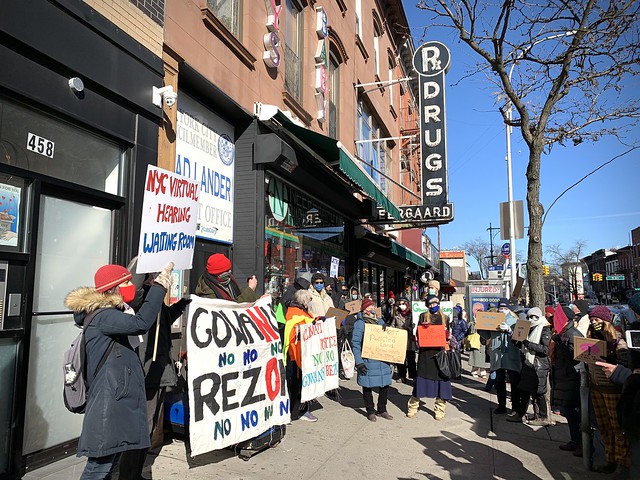 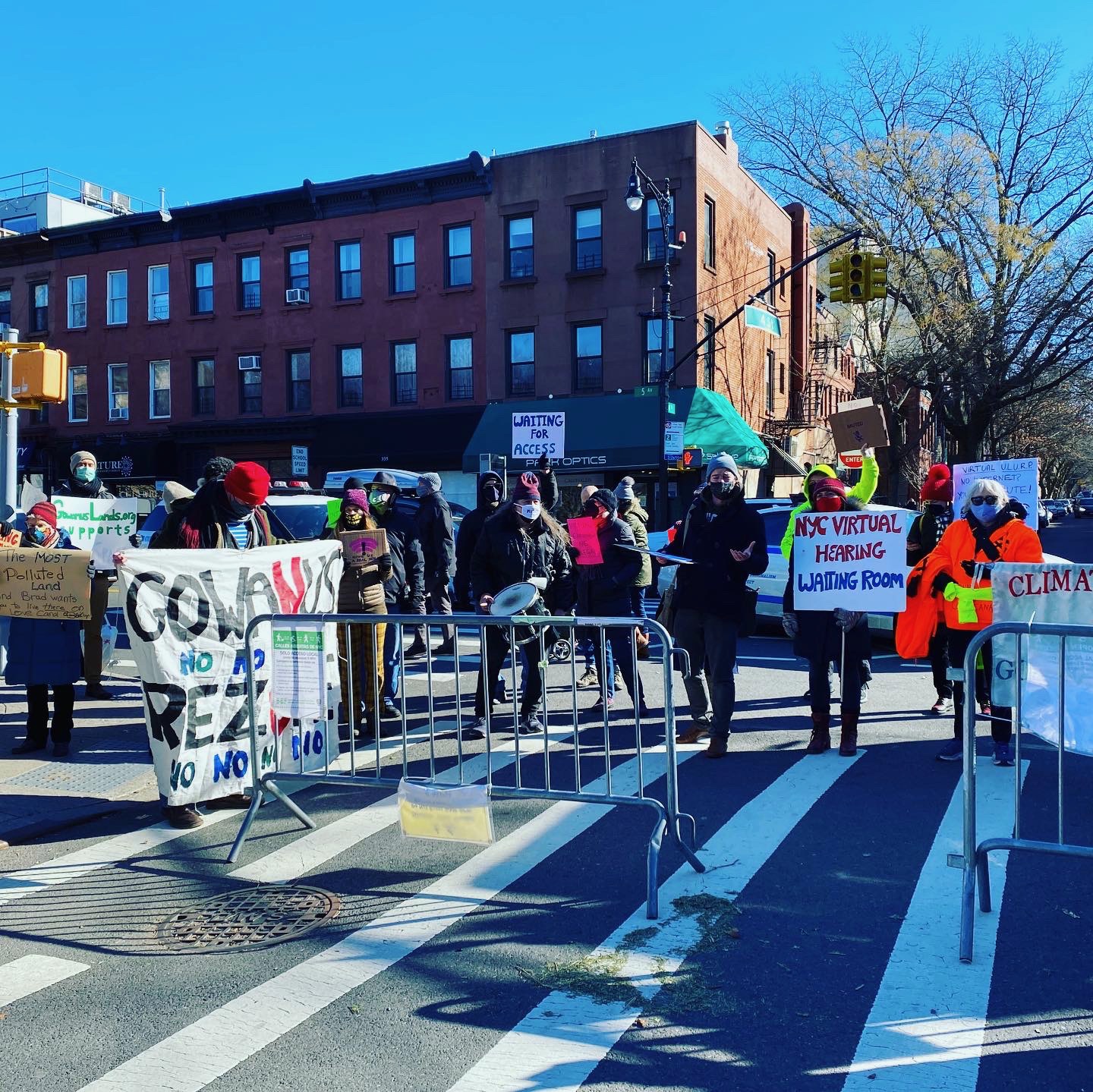 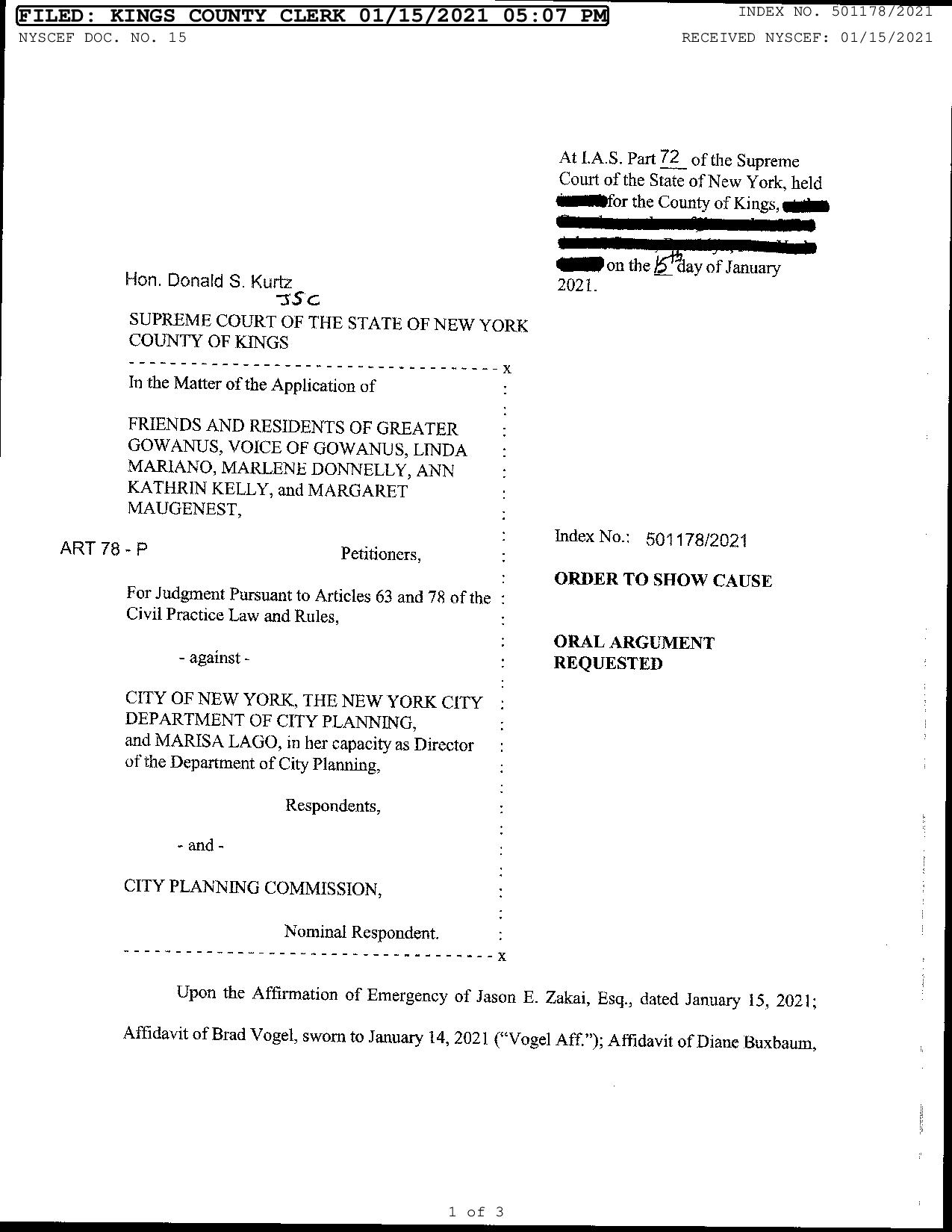 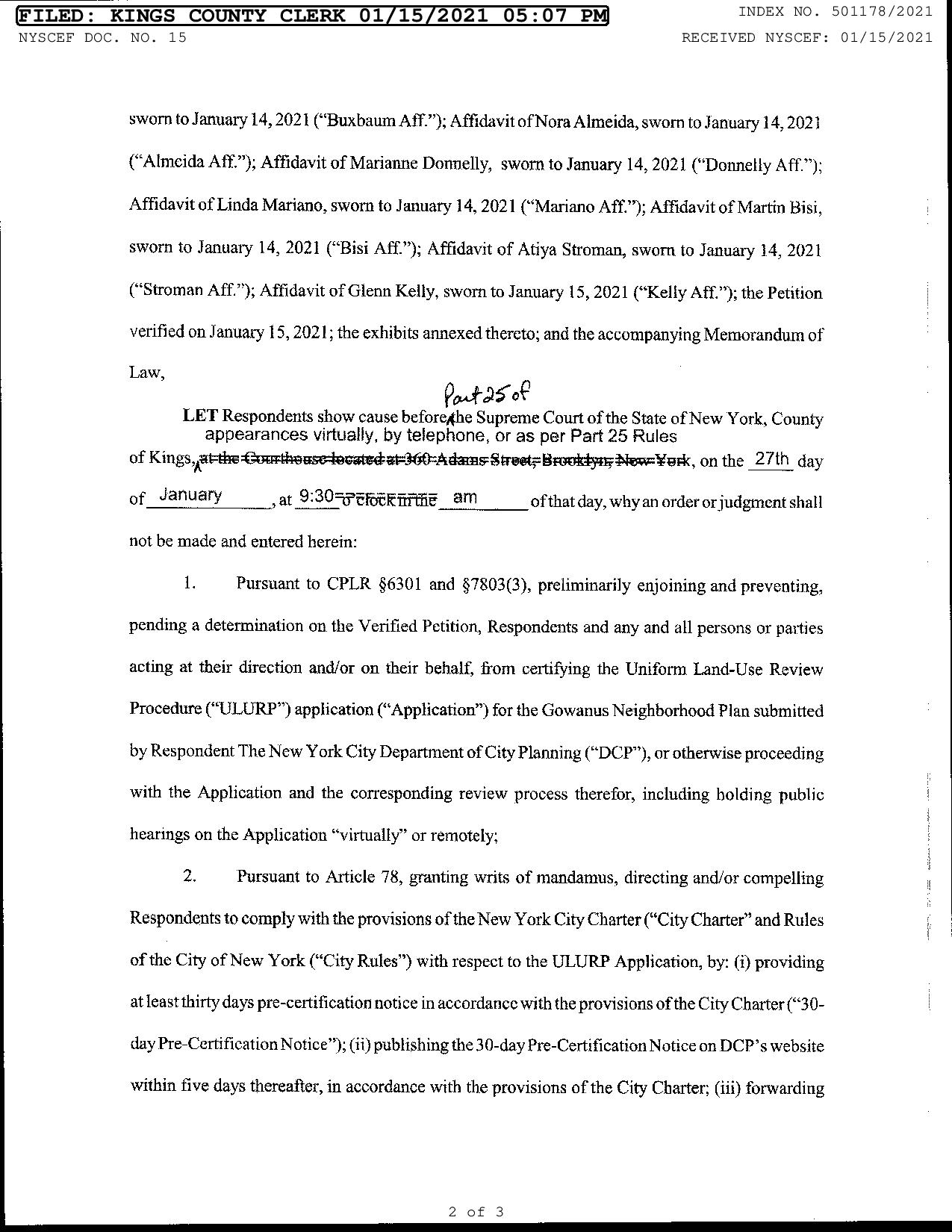 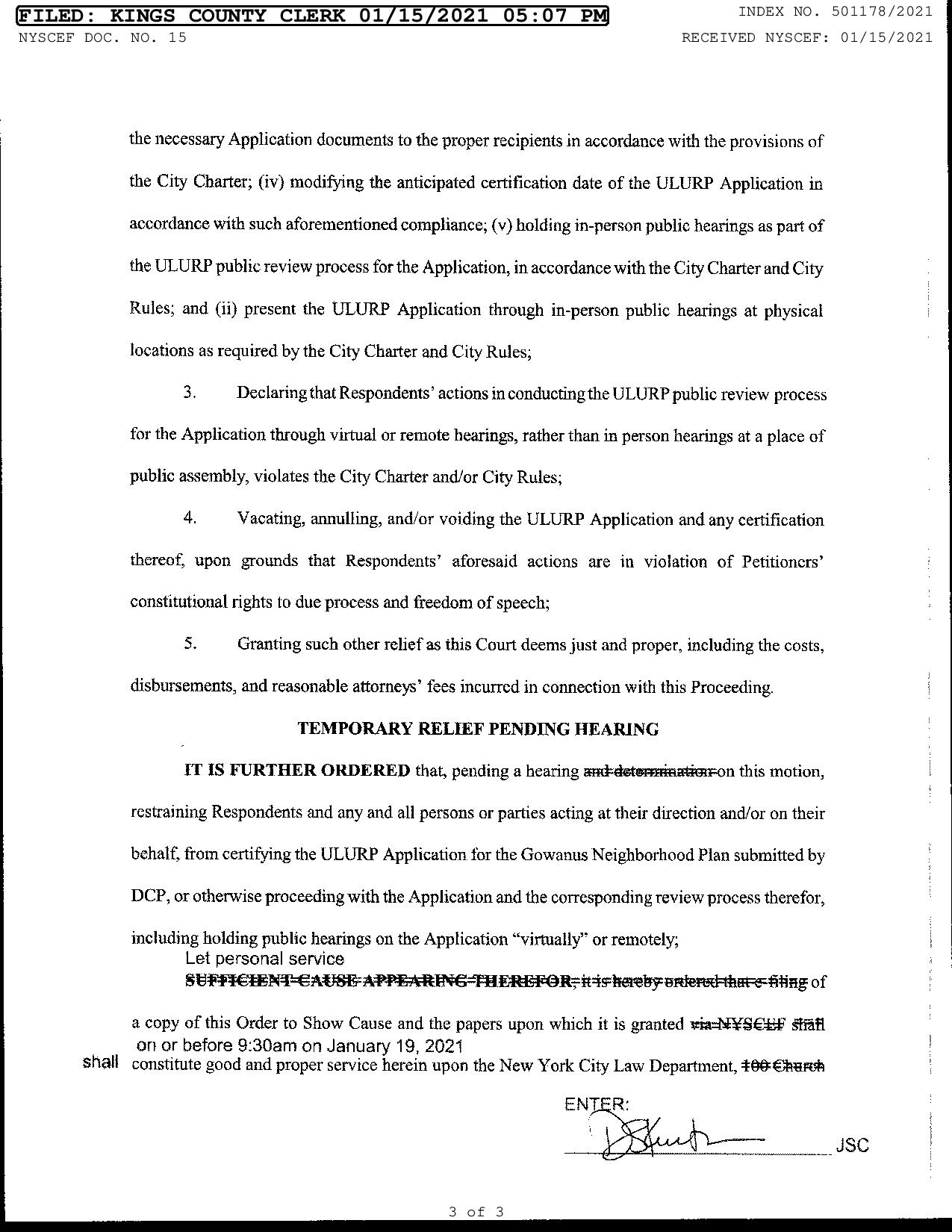