The Gowanus Upzoning was originally proposed under the Bloomberg administration while Now Mayor De Blasio was still the councilperson representing District 39. Originally limited to a small site at the north end of the canal, the ambition of the upzoning has exploded since Councilmember Brad Lander was elected to replace De Blasio. 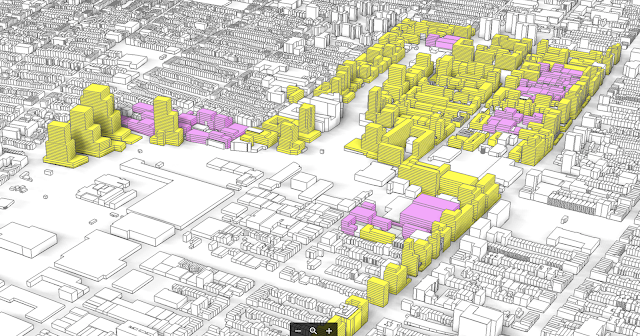 The current proposal for upzoning suggests building at least 8,200 new residences in the neighborhood of which at least 70% will be luxury housing. Much of this development is proposed to be built directly on the canal with 20 to 30 story towers rising on top of some of the most polluted lands in the country. Private developers, whose motivations are driven primarily by profit, will be asked to remediate these lands.