Fight for Gowanus: Protecting Community Health and Safety from a Massive Rezoning 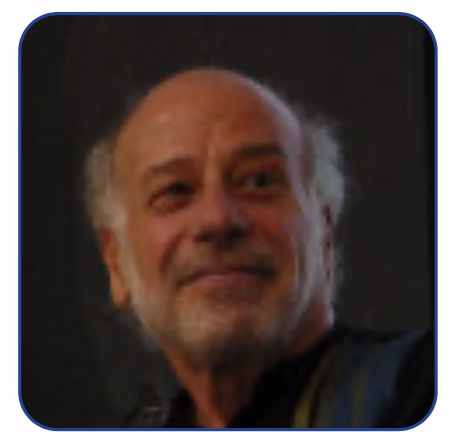 PROFESSOR TOM ANGOTTI is Professor Emeritus of Urban Policy and Planning at Hunter College and the Graduate Center, CUNY where he was the founder and director of the Hunter Center for Community Planning and Development. An activist in NYC community and environmental issues, his books include New York For Sale: Community Planning Confronts Global Real Estate and Zoned Out! Race, Displacement and City Planning in New York City. 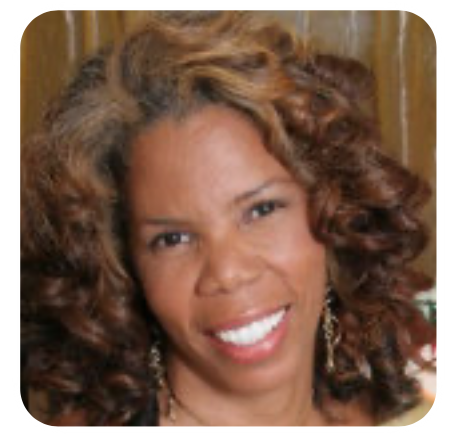 ALICIA BOYD is a political activist at the forefront of fighting gentrification and displacement. Ms Boyd was instrumental in protecting the Crown Heights/Flatbush Ave community from a district-wide rezoning, leading the first community of color to stop a district-wide rezoning. She continues to fight a major development targeted at destroying the Brooklyn Botanic Garden and the Jackie Robinson Playground. 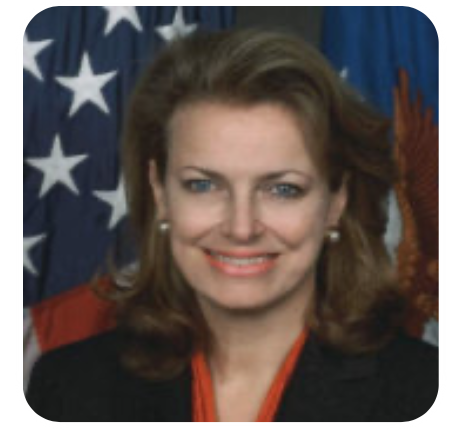 MAUREEN KOETZ, ESQ. is principal of Planet A+ Strategies. Ms Koetz has served as counsel and advisor to the Senate Committee on Energy and Natural Resources, former Senator Domenici, and the EPA. She has sued to eliminate duplicative real estate LLC donations, has been lead plaintiff in the successful Lefrak/Gateway tenant class action suit, and a strategic advisor in the Two Bridges, Inwood, and South Street Seaport zoning actions. 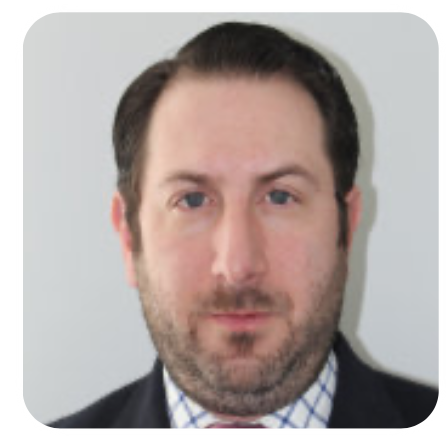 JASON ZAKAI, ESQ. is a commercial litigator and land-use, zoning and preservation attorney in New York and New Jersey, representing individuals, businesses, and community organizations on a wide range of matters in city, state and federal courts and agencies. Some of Mr Zakai’s representative cases include matters involving the Lucerne Hotel homeless shelter on the UWS, and the Clock Tower Building in Tribeca.